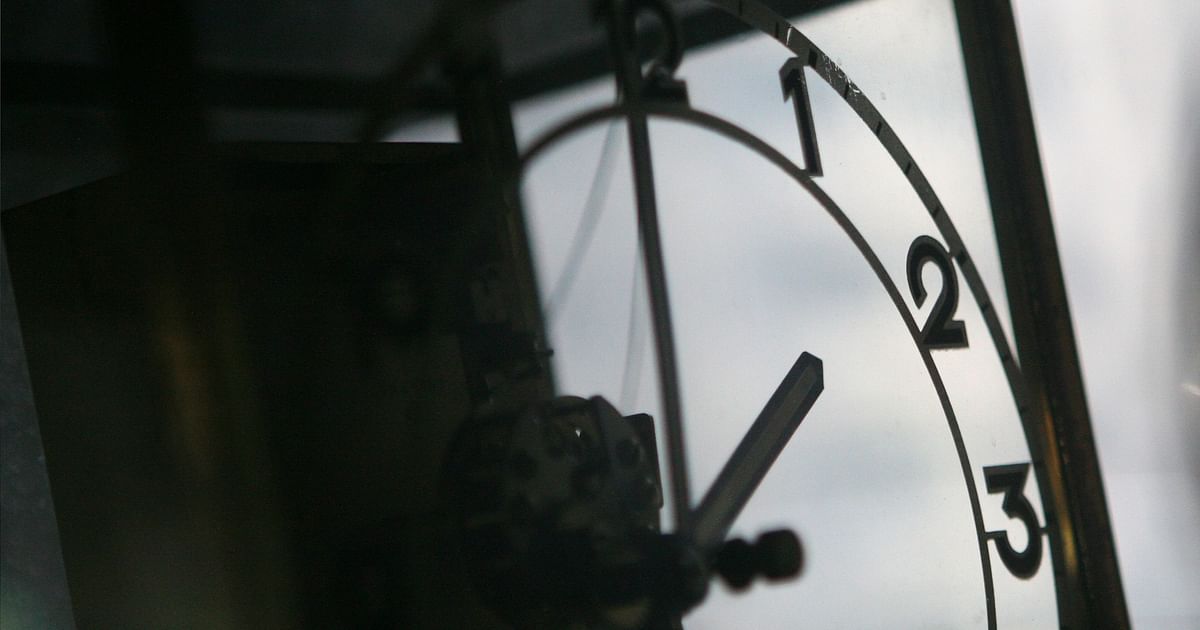 Lawyers for Zee argued for almost an hour trying to convince the tribunal to grant them time at least till Friday to file a formal response.

The bench pointed out that the hearing has gone on for three days but Zee’s lawyer Navroz Seervai said they were under the impression that the hearing right now was only limited to the grant of interim relief.

The final relief sought by Invesco is the EGM and Zee argued that the NCLT cannot pass that order at an interim stage.

In the first half of the hearing, Invesco and OFI Global China Fund LLC‘s concluded their arguments focused on convincing the court that Zee’s board couldn’t have exercised its discretion on whether to call the board meeting.

Dwarkadas said Zee’s request to the NCLT and the Bombay High Court have overlaps and that courts frown upon the practise of forum shopping.

“Is this not some sort of insurance being bought?” argued Dwarkadas.

Dwarkadas also said focus on the role of a board should be narrowly construed while dealing with the EGM requisition.

Dwarkadas told the tribunal that two earlier decisions have already settled that the only examination a board can do is whether a requisition was procedurally and numerically valid.

Under the Companies Act, 2013, a shareholder with more than 10% shares of the company can send a requisition for an EGM.

The requisition notice satisfies the numerical requirements. There’s a peculiar situation that a company is fighting the battle in two courts, said Dwarkadas.

The arguments for Zee Entertainment were led by Senior Advocate Navroz Seervai, who said Zee’s lawyers were under the impression that the court is hearing the case for granting an interim relief.

Invesco seeks an alteration of the status quo and the Supreme Court has said that except in the most extraordinary and rare case, a court will not grant a mandatory interim injunction, said Seervai.

At this point, Dwarkadas interjected to say he had argued the case for grant of final relief, which was a court ordered and monitored extraordinary general meeting.

This was met with strong objection from Seervai and Senior Advocate Arun Kathpalia, who is representing some independent directors on the board of Zee Entertainment.

The lawyers argued that the final relief cannot be granted without giving them an adequate opportunity to respond.

The bench indicated that it can give the company a day to file the response to which Seervai sought time till Thursday and that the hearing resume on Friday.

“This is a matter which requires half a minute hearing and still we have taken it up on 29th, 30th, yesterday and today,” the tribunal observed.

In the final order, the bench presided by Justice BP Mohan gave time to the company’s lawyers to file their response by Oct. 7.

Invesco Vs Zee: The Story So Far

On Sept. 30, the National Company Law Tribunal in Mumbai had directed Zee’s board to “positively consider” the EGM requisition sent by the two foreign funds that collectively own 17.88% stake in the company.

Earlier in September, the two institutional investors wrote to the board of Zee seeking the ouster of Goenka and two other directors on the Zee board.

They further proposed the appointment of six new independent directors.

The two directors, Ashok Kurien and Manish Chokhani, stepped down the on Sept. 13, citing personal reasons.

But Goenka has stood firm against this investor pushback. Since then, he has initiated a merger with Sony India Pvt. and plans to lead the combined entity. Zee has said Goenka’s leadership of the merged company is pivotal to the deal.

Invesco moved the NCLT seeking a court-ordered EGM. In its petition, Invesco said that not convening an EGM is a deliberate and oppressive act by Zee Entertainment. The matter was heard by the NCLT on Sept. 30 where the tribunal observed that it’ll be a “travesty of justice” if Invesco’s right to requisition an EGM is denied.

U.S. to Evacuate Some Afghan Embassy Staff as Taliban Surges